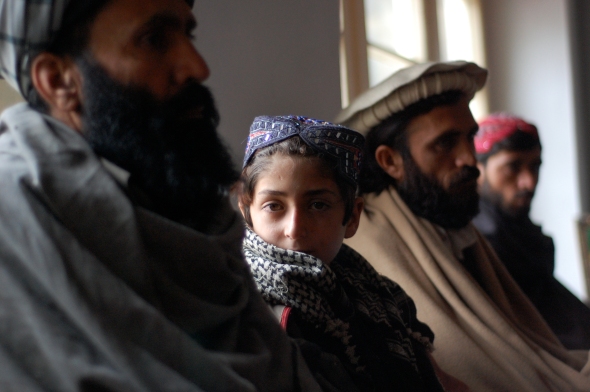 About 18 months ago, Haji Ismail, an elderly government official in southeastern Afghanistan, received a letter from an old friend. “Whether this peace process, which our elders are discussing with the government, succeeds or fails,” it read, “I want to come in.” It was signed, with a blue-ink ballpoint pen, by Maulawi Sangeen — one of the Taliban’s most dangerous battlefield captains and a deputy to veteran jihadist Jalaluddin Haqqani himself. END_OF_DOCUMENT_TOKEN_TO_BE_REPLACED